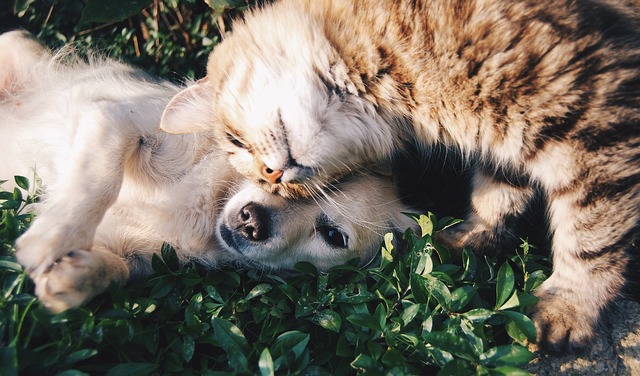 What makes some countries happy and other countries miserable? The reason, you may think, has to do with things like economic prosperity and political climate. And to be sure, those things matter. However, something else matters more than economic prosperity or political ideology. That something is trust.
John Helliwell, an economist at University of British Columbia, has been exploring the relationship between trust and happiness for several years and has found out that trust may be one of the most important determinants of the happiness of countries. In Denmark and Norway—two of the happiest countries in the world—close to 65% of the citizens believe that most people in their country can be trusted, whereas in Greece and Russia—two relatively unhappy countries—the proportion is less than 10%.

It’s easy to see why trust is so important for happiness. If you did not trust the people around you, particularly those with whom you have routine interactions, life would be difficult. At the same time, however, it’s also easy to see how distrusting others can be prudent. Being wary of others can help minimize the chance of being cheated.

We must also have in mind that trust begets trustworthiness - when you trust people, they end up behaving in a trustworthy fashion. In other words, people who are trusted, it turns out, generally reciprocate the trust. What this suggests is that if we could somehow proactively trust others—that is, trust them before we know for sure that they are trustworthy—we would build mutual trust. On the other hand, we would not want to constantly trust everyone. Our default tendency is not to trust, rather than trust others. 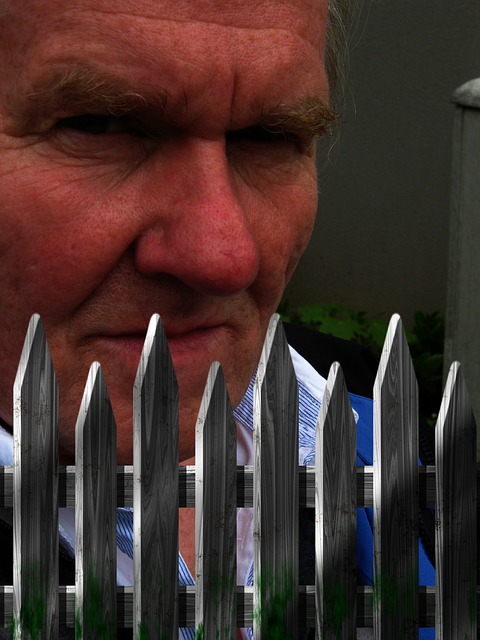 So, somewhere between extreme trust and extreme distrust trust lies the “sweet spot” of trust: the level at which we get to maximize our happiness. Where exactly does this sweet spot lie? This is a difficult question to answer, if we could somehow overcome our tendency to distrust others, we may stand to reap significant gains in not just our own happiness, but also the happiness of others. What we need, then, is a strategy for becoming more proactively trusting than we currently are—without, of course, becoming gullible. You will find such a strategy in the Fifth Habit of the Highly Happy.

Fifth Habit of the Highly Happy: Exercising “Smart Trust”
As the research of Professor John Helliwell shows: people are far more trustworthy than we give them credit. Or, put differently, the average person is far more distrustful of others than he or she should be. One reason for this, of course is, that we are hardwired for distrust. If we want to increase our chances to trust people, we need to find ways to elicit trustworthy behavior from them at to learn to practice “smart trust”.


The four components of “smart trust”, that help us get closer to the „perfect dose“ of trust.
1. Remind ourselves that people are more trustworthy than we give them credit. ( We can make notes of the proportion of occasions in which our trust is validated versus not. We shall be surprised by the results.)
2. Look for the benefits—including hidden ones—of proactive trust (for example emotional satisfaction from the positive result).
3. Elicit more trustworthy behavior from others. The first and perhaps most important thing we could do is to be better liked (by finding similarities, showing warmth and friendliness) It turns out that the more people like us, the less they will cheat us). Another way is to build a history of mutually trustworthy behavior. The greater the number of mutually trustworthy behavior between two parties, the lower the likelihood of either party defecting. We can do this by taking a few small initial risks and proactively trusting others first.
4. Minimize pain from being cheated by forgiveness.

Overcoming the desire for revenge (forgiveness), means not propagating a cycle of negativity. It feels good to take revenge, of course—which is why so many movies and novels revolve around this theme—but what’s also undeniable is that revenge-seeking is a cause, perhaps the leading cause, of much misery in the world. What is most important: if the effect of forgiveness is traced, it can be seen that it has a more beneficial effect on ourselves than on others. Harboring vengeful thoughts, studies show, has significant negative impact on both your mental and physical health. So, whichever way we look at it—whether we merely harbor grudges or act on them—we suffer. Or, conversely, we benefit (both mentally and physically) by shedding thoughts of revenge.

Practice forgiveness with our 5th Exercise.

As the Buddha once said, holding on to anger is like grasping a hot coal with the intent of throwing it at someone else; you are the one who gets burned. Think of this exercise as a purely selfish one—one that will help you feel better and move on—rather than as something that you are doing for the sake of the person who wronged you.

The objective is to write—but not send—a letter of forgiveness to someone who has hurt you. It may help you to note that this is one of the more difficult exercises. And yet, holding on to anger and resentment hurts us more than it hurts the others. 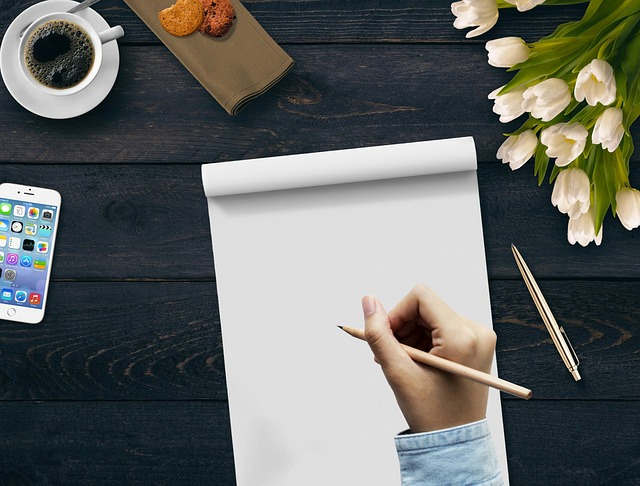 1. The first step is to recall the incident that caused you harm or pain, and write it down. Don't spend too much time wallowing in the negative emotions that the incident evokes in you. Write down (or type out) details of the events that transpired, how it made you feel, and why. If the event continues to hurt you, mention why and state what you wish the person had done instead.

2. After reflecting on what you wrote in the earlier step, elaborate on the factors that may have pressured the person who wronged you to act in the way that he or she did. Perhaps the person wronged you because he was facing tremendous financial constraints. Or perhaps he was misinformed by someone else. Do your best. Your objective is to come up with a set of explanations (on behalf of the wrongdoer) to allow you to end your letter with: “I realize now that what you did was the best you could at that time, and I forgive you.”

Important note: Writing a letter of forgiveness can make you feel overwhelmed. If this happens, you can try doing the exercise for an “easier” event—something about which you don't feel quite as strongly.

3. The final step involves something known as “psychological closure”—a sort of mental marker that symbolizes that the painful event is now closed. Achieving closure will make it easier for you to move on. One way to achieve psychological closure is to print out your letter, seal it in an envelope and then either burn it or drop it in the trash. And as you are doing this, tell yourself, “With this act, I consider this incident closed.” Psychological closure helps you move on by stopping you from dwelling on past events.

*This information is from the book of prof. Raj Raghunathan “If you are so smart, why aren’t you happy?”. Get the book and learn how to be happy!
8 June, 2021

Workshop: Happiness recipe during and after pandemic

Study on digital stress on the workplace