How can a major economy postulate of the "resource scarcity" prevent not only our happiness but also the development of our business? - Happiness Academy 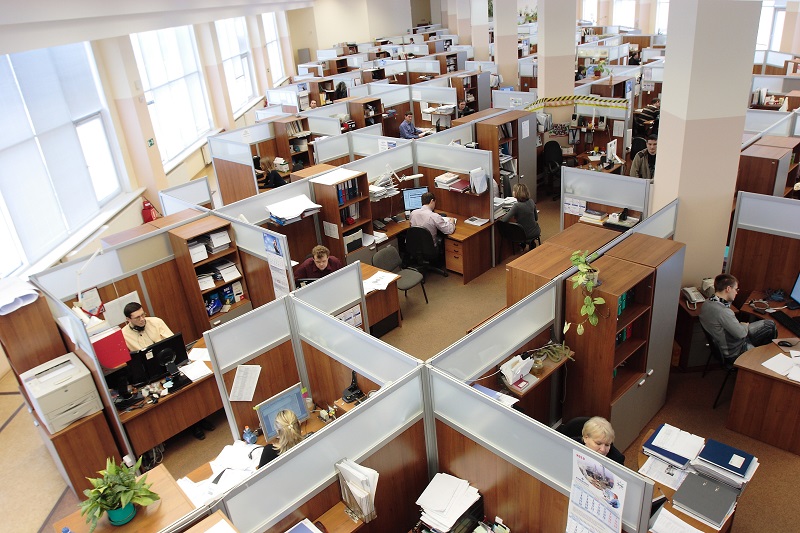 10 April, 2018
Positive psychology has proven that the quest for happiness can be not only emotional but rational. Still, happy people are healthier and live longer. More surprisingly, this also applies to organizations. Happy people work better in teams, are more creative, take more correct decisions (because they are more stress-resistant and more long-term oriented), more likely to help and even become more successful during negotiations. All this leads to better performance in companies where employees are happier. Researches show that companies with happier employees are more productive, have more satisfied customers and higher revenue flow. For these reasons, the matter of happiness in an organizational context occupies an increasingly important place in the search for business leaders and professionals in the field of human resources.

During most of its evolution, the human being has been more concerned about survival than prosperity (or happiness). We are a product of people living in deficiency - food was in short supply, resources, fertile land. Moreover, the economy is a science of scarcity. According to the basics of economic theory, resources are in short supply, and only those who can afford to pay their price driven by supply and demand have access to them. Thus, biologically motivated in our instinctive reactions, such as "fight or flee" and cultural inertia, especially in a business environment, make us inclined to exhibit competitive behaviour oriented towards this sense of shortage.

The word "shortage" captures an important element of a worldview in which one believes that life is a win-win game. This man thinks that the wealth (wealth, power, glory, etc.) he needs to be happy is in short supply and therefore seeks supremacy over others, exerts a propensity for over-control and other types of behaviour, which affect negatively not only his happiness, but sometimes his chances of success.

He does not defend the thesis that shortage orientation is useless or stupid. If we are in a state of war or in a region of extreme poverty, or even if we compete in competitive sports, such as boxing, if we are struggling for survival, the orientation towards shortage is extremely important.

Most of us today do not struggle for survival in the literal sense - food, warmth, shelter. Raj protects the thesis that as intelligent beings, we must realize that part of our evolutionary heritage actually pulls us back. There are many areas of work in which it has already been proven (from positive psychology research) that companies and people are doing better if they don’t rely on orientation to shortage prospective. These include, for example, working in the world of advertising, software development, and other activities that require creativity. For them it has been proven that the more successful approach is not to worry about the results but to enjoy the process of work.

The above mentioned is a matter of even greater strength for organizations. When an organization's culture is abundant, employees help, team work is better, motivation and engagement higher, resulting in better performance and better business performance. This is because this type of culture is based on the belief that "there is enough for all" and that "the profit of one is not at the expense of the other." Eventually, when the organization profits, all its members gain. In the culture of scarcity, the belief that "if you win, I lose," and "win at all costs" defines behaviour within the teams and causes information concealment, lack of mutual assistance and other behaviours that hinder successful work. In the negotiations, for example, the orientation towards abundance is identified with the win-win approach, which seeks mutually beneficial decisions, or seeks to "enlarge the pie" instead of arguing who will take a larger piece of it.

Orientation towards abundance can also be seen as a matter of "faith" - faith in the human spirit, in what can be achieved and invented, unlike the orientation towards a shortage that sees constraints, looking for what is not possible and thus putting a brake on growth and development.
8 April, 2021